Jo works as a dramaturg with both established and new writers. 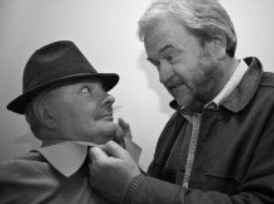 Acknowledging the importance of this playwright from the theatrically under represented Protestant/Loyalist community, Jo supported the development of Robert's first play over a 2 year period. She went on to produce the play on behalf of Ex Prisoners Interpretive Centre (EPIC) in August 2009. 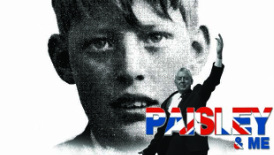 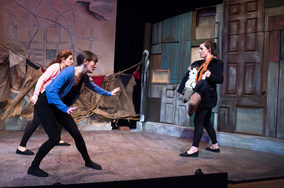 Worked alongside this first-time playwright from first to final draft.
Produced by Green Shoot Productions, May 2014