Having worked as a playwright and director in the community theatre sector in Dublin, Jo relocated to Belfast in 1996. In the following eighteen years she worked in and with communities that experienced the worst of the Troubles - not only creating theatre but also facilitating drama and creative writing workshops, as well as creating accredited training programmes for community, health and education workers interested in using arts practice in their work.
Access, Authorship, Participation and Ownership Community Arts Forum, Belfast 1994 – 2011

In evaluating past work Jo discovered that a process of exploring, recognising and valuing what participants know often leads to a clearer understanding and valuing of their own knowledge and creativity.  When this confident voice - married with an artistic practice - is applied to the deconstruction, reassessment and rebuilding of narratives, it often explodes long held perspectives, permitting new insights and meanings to break through. 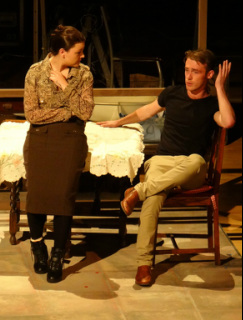 Rachel Nicholson, Matthew McElhinny Image John Dougan
Crimea Square (2013)
This large-scale production charts the amazing story of the Shankill Rd from 1912 to the present day. Based on real stories, written with local people, Crimea Square covers major events from the signing of the Ulster Covenant up to and beyond the Shankill bomb in 1993. Combining a commissioned sound-scape and film backdrop with the script, the Shankill of yesterday and today is stunningly recreated. Using a mix of professional and community actors this play was the hit of Belfast Festival 2013.
Alison Jeffers, Manchester University. is currently researching and compiling a study on Crimea Square which will form a chapter in a forthcoming book on Applied Theatre, edited by Helen Nicholson. 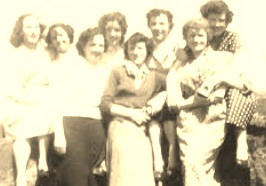 Image: Prime Cut Productions
Ritual of Life (2010)
Jo was commissioned by Castlereagh Council to create a play from interviews with nine older women from Protestant communities in Ballybeen and Lisburn. Ritual of Life was the result of this powerful process. Delivered by professional actors for events such as Holocaust Memorial Day and Georgetown University School of Foreign Service in Qatar studying Conflict Transformation. 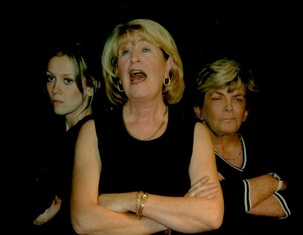 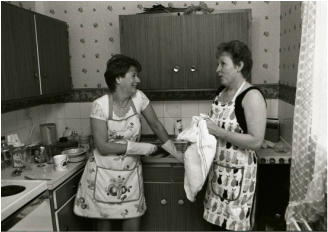 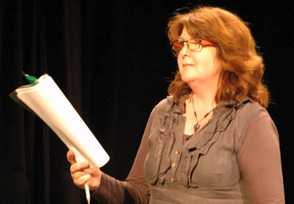 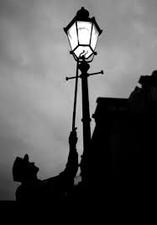 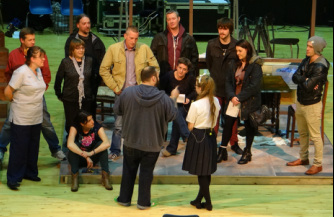 Course Design & Delivery. Created in collaboration with Gerri Moriarty, this course was created and delivered for and with community, youth, health and education workers wishing to use drama and story-telling workshop techniques in their work. Delivered on behalf of the Community Arts Forum, Belfast.